Storm – Is it Working? 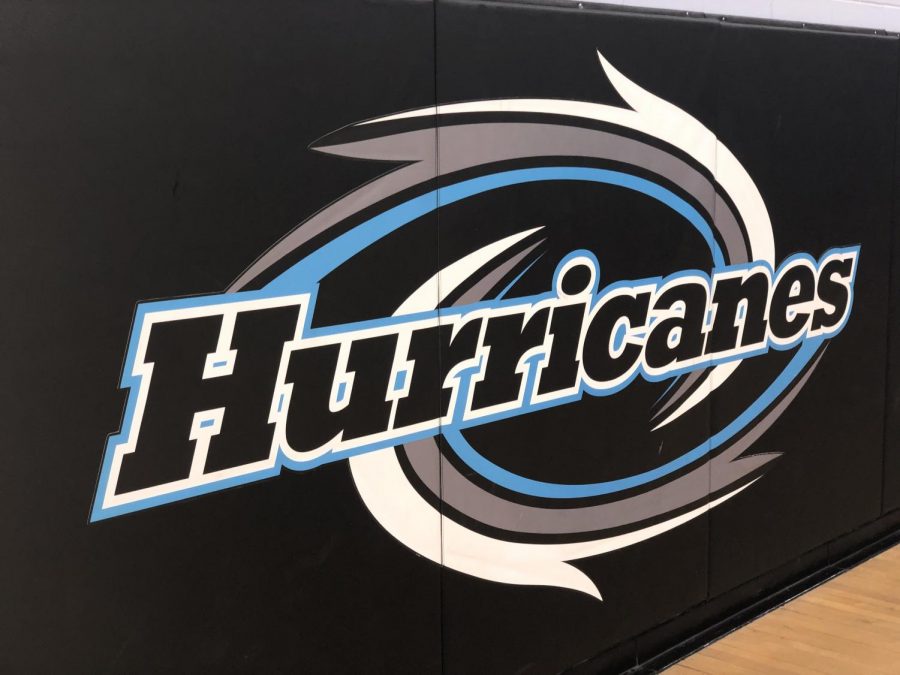 High School: depicted in popular media as entertaining and carefree, when in reality, many students are struggling to keep up impossible grades and live their lives as simply as they can. Mental illness kicks in, accompanied with overwhelming stress and anxiety. In some cases, students grow alienated from each other, desperate to keep their own lives together. This is our reality, and Storm was supposed to be the solution. But has it really solved anything?

Why Was Storm Created?

Storm is a program where student and teacher-led meetings are held every few weeks to discuss issues such as time management, emotional intelligence, and other life lessons not taught in a traditional classroom. However, this program is relatively new as it was established at the beginning of the 2018-2019 school year. Mr. Pete Kerwin, a social Studies teacher at Huntingtown, was closely involved in the process of creating Storm.  According to Mr. Kerwin, its purpose was to, “provide every student with a teacher and a group of peers, where they can hopefully develop a sense of belonging throughout their four years at Huntingtown.” Kerwin continued to explain, from a scientific standpoint, how the implementation of Storm was for the students’ benefit: “Studies show that students are more successful in the long run in high school if they are a part of something, and our goal is to try to get everybody at Huntingtown a part of a group.”

The Positives of Storm

Whenever the phrase, “We have Storm today,” was uttered last year, it was often  followed with exhausted eye rolls and complaints. It was a strange concept that Huntingtown’s students weren’t quite used to, and there were many bumps that needed to be smoothed over. However, in a poll, recently conducted by The Forecast that over two hundred of Huntingtown’s own students participated in, it was discovered that about 54% of the polled student body sees Storm as beneficial – a statistic that wouldn’t have existed last year. The broad and general question that was asked, “Do you think Storm is beneficial?” can be interpreted a plethora of ways: Do you personally benefit from Storm? Do you agree with the concept? Do you enjoy Storm? However, this quote that was taken from an anonymous student sums up the overall feeling of Storm:

“I think the idea of Storm – a safe place for students to learn and grow – is a good idea. But personally, I haven’t felt any closer to my peers in my team, and never walk away feeling better.” I think many students can agree with this concept that Storm is a great idea. Last year, it was seen as an “annoying inconvenience.” But as students have grown used to the concept of Storm, and as the process itself has improved, the enjoyment of the sessions has been on the rise. Additionally, the implementation of student leaders has been seen as a visible improvement.

Junior Alandra Ortiz likes this change to Storm. A student leader herself, she claims, “I wanted to make Storm a little bit better than it was last year…  I think it’s good to have a student bridge between the teacher and the student, because I think a student is more empathetic to other students rather than a teacher.” Having a student as the face of a Storm group is indeed less threatening and feels dissimilar to just another class that we as students are required to attend.

Additionally, many students enjoy having a break in the day, or something that makes classes a little shorter. Having a brain break and focusing on subjects that aren’t solely academic has also been seen as a plus.

The Negatives of Storm

Although there are many benefits of these student-lead meetings, there are multiple drawbacks to the Storm Experience, as well. Since it is generally new, there are still many improvements that need to be made.

One annoyance that multiple students have stressed is the vast difference of Storm environments across the school. Students are constantly heard complaining about how their Storm didn’t get any food, or how they didn’t get to play a game that their peers did in that allotted time. Another anonymous student stated, “I personally don’t like Storm because I still don’t know any of the people in my Storm class, and the environment is very bad. I hear about how great other people’s Storms are, but mine is just my teacher talking non-stop. We just look at a Power Point and never do anything.”

Another common point being made is the boredom that Storm engenders. And because of the inconsistencies of the content within each session, it’s hard to pinpoint the improvements that need to be made concerning how to make Storm “interesting.” These inconsistencies are evident in our poll, as the results were split nearly in half. A good suggestion would be to make Storm classrooms more similar in a positive way, as many more students are enjoying their experiences this year. However, this can’t be guaranteed as teachers are at a liberty to use their time in whatever way they see as beneficial to the students.

As a Storm teacher, Mr. Kerwin claims that he enjoys being in that position when he told us, “I like taking a break from the day by having an unconventional and laid-back environment where we can mentor students.” However, he did have some suggestions in mind: “Schoolwide, I would like to see Storm groups begin to get together and try to do some collaborative activities that benefit the school as a whole.” He gave an example of a schoolwide beautification project, where students would be able to plant trees or paint rocks, eventually coming back in ten or so years to see the progress of their project. A project of this size would surely increase the engagement and overall perception of Storm.

Storm is a difficult subject to pinpoint, as it’s such a fluid topic with differing issues that depend on each Storm class. Sophomore Connor Hoffman summarizes this notion when he says, “In my opinion, Storm has potential. It’s just the school community hasn’t reached it yet.” This is a common conception, as many students view it as a good idea while it hasn’t reached its peak yet. Improvements will be made as feedback is given and time goes on.

As Kerwin says, “I think it’s too early to see if it has been effective through the whole school. On a smaller scale, I see some improvement, and we’re hoping to see some schoolwide effects within the next year.”

As for me, I think we need to give Storm a chance. It’s a valuable program that the facility has worked very hard to establish, and we should take advantage of the benefits it has to offer. Although it’s a long road away from being perfect, it’s a great idea with enormous potential.