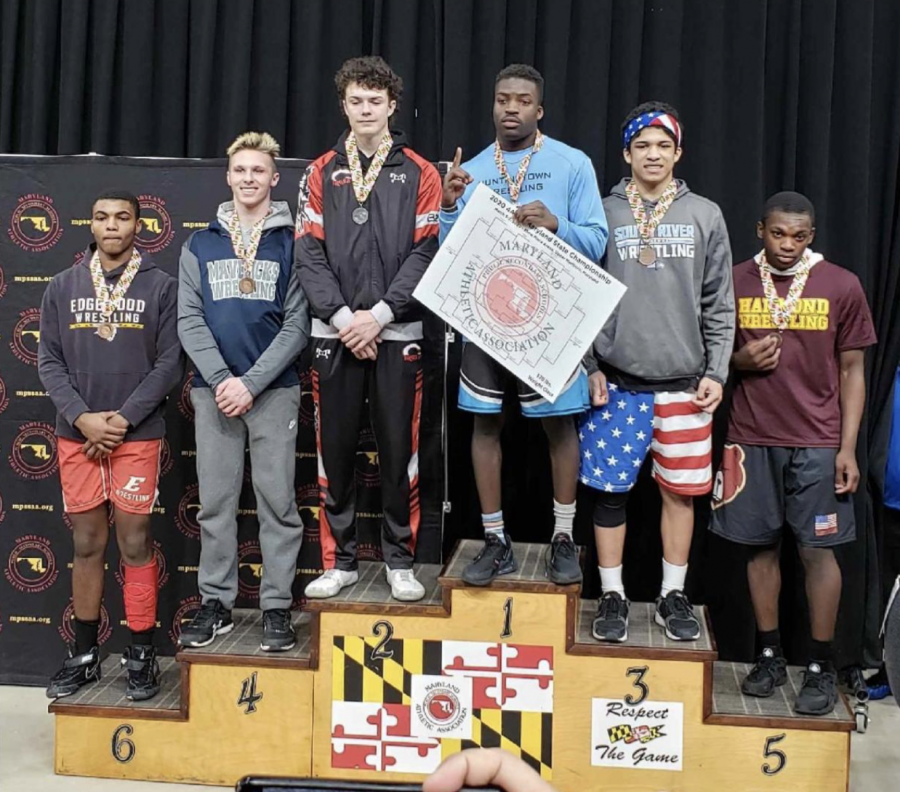 The Coronavirus break has halted springtime sports at HHS. So, in the video above we honor all those Senior athletes who may be sidelined, but still appreciated. As for the season just finished, read on.

The Hurricane athletics have excelled this winter season. Over the course of this season they have put in the work and gotten wonderful results. For the Hurricanes it has been a season full of hardware comprised of SMAC championships, Regional wins and the big prize – a state championship – and they aren’t done yet. A few teams are still left competing in regionals on their way to contend for a state title.

The boys started their season off rocky, losing 2 close games, but they kept putting the work in and earned some big results. The team got hot and won 15 out of their next 18 games to finish the season at 15-5 and 11-1 in their conference which slotted them in 2nd place. They showed up big time in the playoffs making it to the SMAC championship where they suffered a heartbreaking defeat to St. Charles and a rough loss to Oxon Hill in the state playoffs.

The girls started off the season with a hot streak getting 4 wins – although they hit one speed bump getting one loss, but then got back on their feet with 5 wins in a row. Even though the season had some challenging games, they used this as a lesson to learn from the mistakes and improve their game every time they stepped on the court. Girls’ varsity finished off the season going 14-6. The season came to an end at the 2nd round of the state playoffs. Through the course of the winter the girls worked hard, put their all into everything they did and supported each other like family. 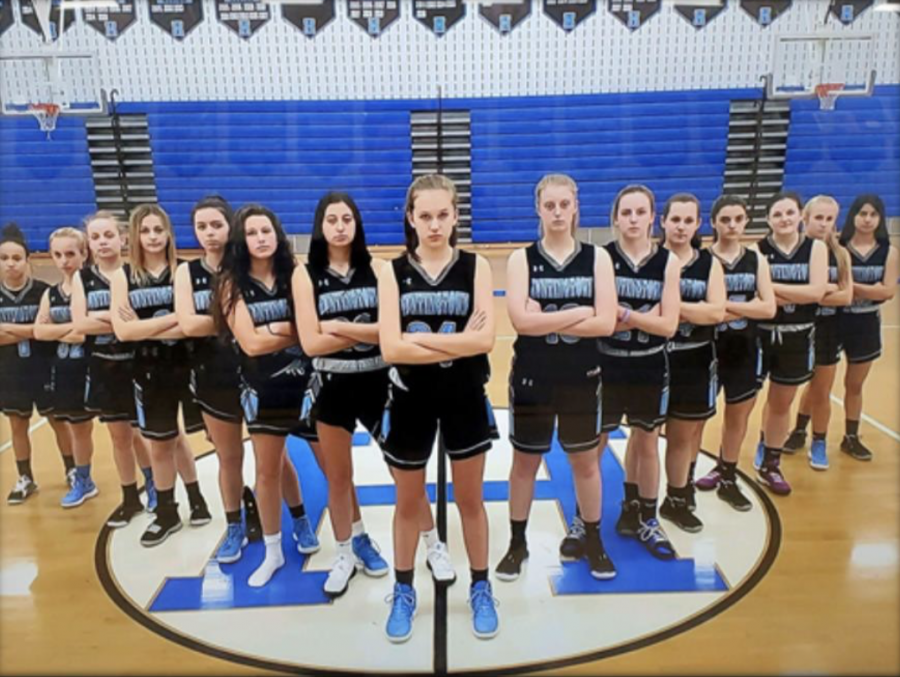 The boys had a dominant season this year on the track. They won virtually everything possible and even set records at the state level. They finished the season with a near perfect

24-1-1 record dominating their way to first in the SMAC conference. They then kept up their pace winning a SMAC title and clinching their place in the regional tournament. In that they continued their success and won the regional title ensuring their place in the state final. The boys showed up big time in the state finals. Anthony Smith set the record in the 55M leading the boys to a state championship capping off their incredible season. Smith was a state champ in the 55M dash, 300M dash, and 800M relay along with Ky’ree Kirkman, Evan Couvillion, and Cameron Dalrymple. 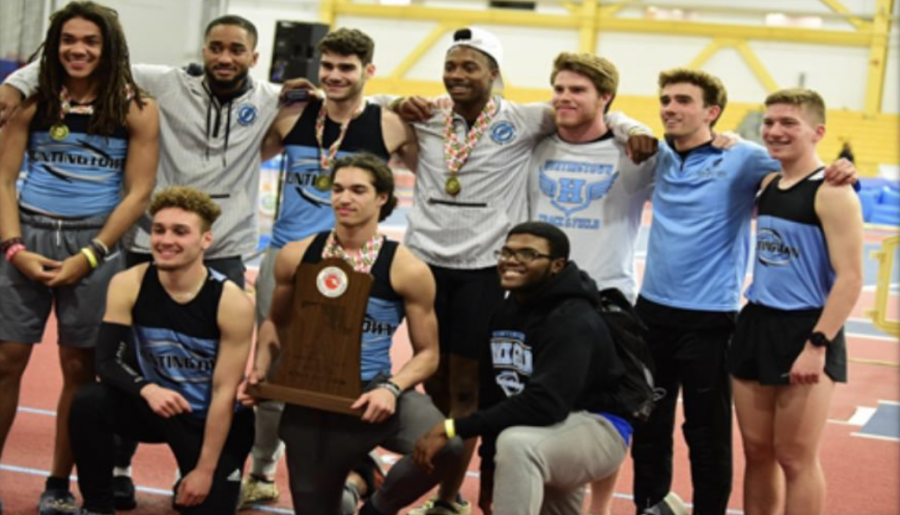 The girls had an extraordinary regular season finishing first in the conference with a record of 21-4. Their team dominated the meets they participated in going undefeated in one and only losing to 2 schools in the others. They finished 3rd in the SMAC playoffs and cliched a spot in the regional meet where they placed 8th.

Swimming is never easy when it comes to racing multiple other trained athletes all aiming to get the fastest time they possibly can. Nevertheless, the Hurricanes worked their hardest getting through all the obstacles to secure as many wins as they could. Boys Varsity finished the season going 6-4-0 after consistently getting stronger and faster through the season. Girls varsity went strong with a positive record of 8-3-0 and kept that going in the playoffs where they won SMAC.

Wrestling is one of the toughest sports out there, but the Huntingtown boys held their focus and kept grinding, yielding fabulous results. They finished the season 11-3 overall and 5-1 in their conference – propelling them to 2 overall. The canes had 3 regional winners, Jackson Cramer (145), Robbie Ireland (152), and Josh Stokes (170). In the state finals Stokes put on a show becoming the 3A/4A state wrestling champion at 170 lbs.

So, overall, the Hurricane athletes have not let us down.  As a group, their representation has given Huntingtown one more thing we can be proud of.