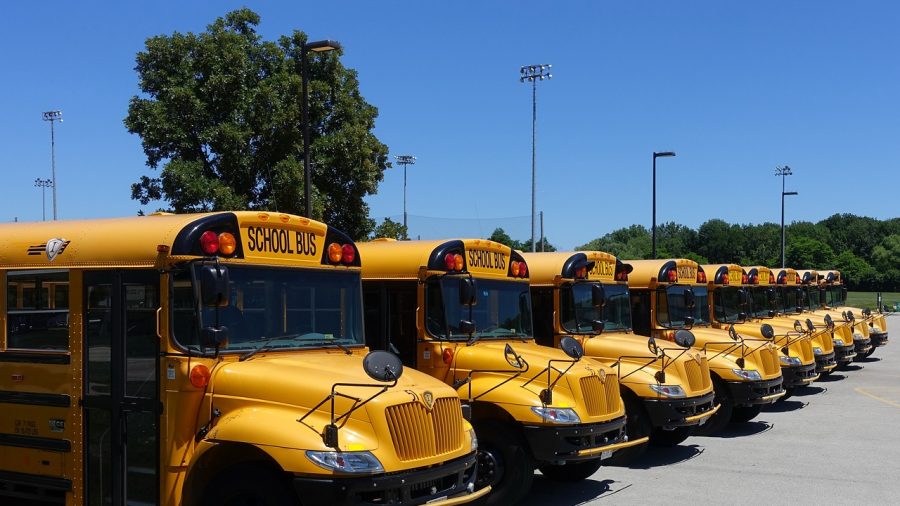 Millions of children every day wake up in the early hours of the morning to go to school to receive their education. Today adolescents are often engaged with electronic devices causing teens and children not to fall asleep at significant times. Now, you might be thinking that the simple solution to this is for parents to just take away the devices, but it goes a lot deeper than just that.

When it comes to the sleeping schedule of adolescents, teens should be receiving eight to ten hours of sleep regularly. According to The American Acadamy of Sleep Medicine, when individuals between the ages of 13 and 18 don’t receive the hours of sleep needed, they are more likely to “perform poorly in school.” As teens are growing up, the scientific aspect of this all has to do with shifts in adolescent’s biological rhythms. The Center for Disease Control (CDC), states that these rhythms are often combined with poor sleeping habits. When the two are joined with early school start times, adolescents just do not get enough sleep.

Not getting enough sleep is a highly common thing that occurs with high school students and leads to several health risks including being overweight, drinking alcohol, smoking tobacco, and using drugs, as well as poor academic performance. One of the reasons middle school and high school students do not get enough sleep is early school start times. The American Acadamy of Sleep Medicine has stated that even starting the school an hour later improves factors such as attendance, grades and the student’s overall mood and health.

In conclusion, I do believe that school start times should be delayed by an hour and a half.  This delay leads to students having improvement in school, grades and overall attitude in school.