So, everyone at some point has listened to music, right? … If you say you haven’t listened to music you most definitely should. Music is great, all music is. Some genres you may like, some not so much which is alright, but people have many misconceptions. You tend to have misconceptions or stereotypes because you haven’t listened to it or you get told wrong info. Some genres are also controversial. Some misconceptions come from people who just dislike that type of music because they dislike it. Now I am not saying to avoid stereotyping music because everyone stereotypes in some way.  Just try to be mindful. Not all genres are listed either because they aren’t as popular, or I couldn’t find many stereotypes. So, here are misconceptions, stereotypes, and my thoughts. 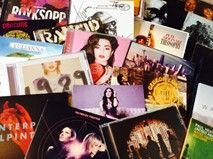 When stereotyping pop people say its happy and it tends to be very upbeat. Most popularly in the past filled with boybands, who girls fangirl about. A popular topic in pop songs is break ups or sex.

So, my opinion and going over the stereotypes, I’m not a huge fan of pop anymore just because of self-discovery. Pop tends to be very upbeat and enjoyable to listen too. In the past there were boybands like One Direction. Usually, people fangirl over their favorite artist. For example, one of my friends says “Taylor Swift is the best. My homework playlist is about 70% Taylor Swift songs. I’ve bought two of her signed CDs as soon as I could, and I basically live in my red cardigan themed for her album. Plus, my friend has already listened to Folklore 366 times this year, and its April!” Back  on topic, many songs commonly by females are about breakups like Olivia Rodrigo, Taylor Swift after her country phase and before her indie phase. Many of my friends say pop is mostly super cheesy cliché love songs, lots about drama and breakups. Which of course isn’t bad. I’ll vibe with pop a lot, but every music fits different people. 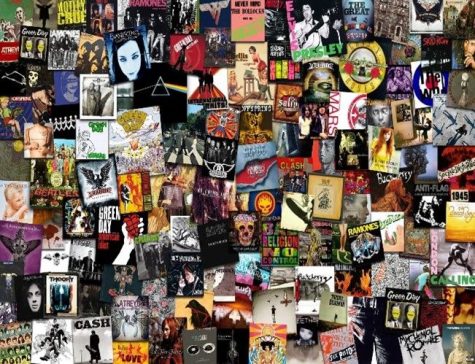 People say all of this genre is aggressive which, yes, it is but it’s not always violent. Some say it has no meaning and all it is, is screaming. A LOT of music in this genre has meaning and a lot is screaming, but there is meaning in some. A common stereotype is that its satanic and anti-religious when there’s literally “Christian rock” and different cultures have rock. This is a super common stereotype where emos and depressed people listen to rock and yea maybe that’s common, but it’s not always true. Another is that you rarely see popular female rock singers, but that’s because women when singing can only do so much. The same is true with with men. All men cannot hit high notes and not all women can yell from their throat or yell without it sounding like screeching. Also alternative is stereotyped as being for goths and hipsters with dyed hair, and some say it’s all about suicide – but that could just be ranting.

With rock sometimes you can’t tell what the music is about, but when you find out you know there’s real meaning. Sometimes drugs or real-life things. A band I listen to, System of a Down, write about politics, or drug abuse. In their song “Prison Song” it’s about many meaningful things – like the civil rights movement, and how kids and America have access to drugs and it’s corrupting our world. In that same song they bring up injustices and the prison system. There may be satanist rock, but it depends on the artist. You also don’t need to listen to it if you don’t like that topic. Again, music is used as an outlet for venting and just it’s a way to express yourself. There are certain stereotypes or groups of people that listen to different music, and it can relate to how you grew up. 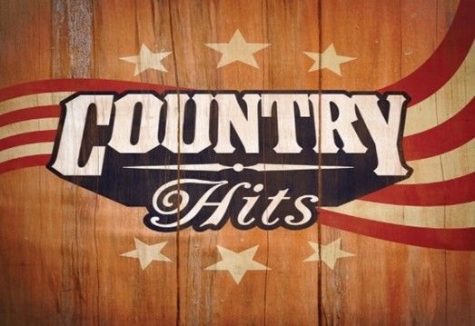 Country: Listeners of country tend to be called “hicks” and “rednecks” which tend to be derogatory terms. This stereotype isn’t as bad, but some people say country is a “Summertime genre”. Another is that country songs are the same, most of them being  about beer, girls, trucks etc. This could also be said of other genres.

Again, I can definitely vibe with country, and I do stereotype it a little. I don’t have a great backstory with county. But I will always like it, and grew up with it, too. My mom loved it. Especially Miranda Lambert. My dad and his girlfriend like it too, so sometimes they catch me enjoying it because usually I don’t like listening to it. Now with the stereotypes there’s not much to say other than the derogatory terms. 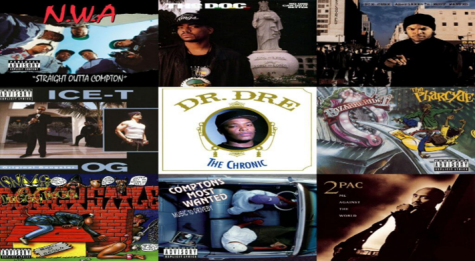 Stereotyping rap artists is common as well, such as saying they wear big bulky jewelry and clothes. Sometimes fake gold jewelry, wear grills and are always sagging their pants and *cough cough* is kind of true. Even listeners of rap will do that because they think it’s cool or their artist is. Some rap is stereotyped as being violent and all about drugs and gangs and is misogynistic.  But again some artists are but not all.

Personally, I listen to Eminem, love him too. He talks about deep topics. He uses music and rap to vent about his ex-wife and mom. He talks greatly about his daughter, some political stuff and, of course, controversy. People like Tupac of course, DMX, Drake, Lil Wayne etc. Always we have controversy.

Classical, Jazz and Blues: Jazz and blues get stereotyped as beimg misfitted introverts and loners and jazz was stereotyped by race a bit ago. While listeners of classical music are fancy dressed people and wealthy individuals that go to work banquets. Some say classical is for old people and that its boring.

With classical it varies person to person. I’m not a fan of either but my friend Luca is. It’s just very fancy and just not my style. It’s generally slow and with jazz it has the saxophone. But if it counts, I’ve been listening to an artist “Scott Bradlee’s Postmodern Jukebox” which does have some jazz. 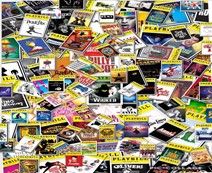 a stereotype that men in theater are gay or everyone in general tend to be queer. Some say theater is easy but it’s not. Most assume that theater is just petite and small people but it’s not. Another I’ve heard is that theater kids have no music taste because they listen to mostly musicals.

I love musicals and would definitely be a theater kid if I had the guts for that. I have many friends in theater too. I went to the musical “Something Rotten,” with my friends then again with my boyfriend. I like musicals like “Heathers,” “Hamilton,” some songs in “Hairspray” and more. Now some theater kids may be gay, but my friend Bella is “super straight” and she’s in theater.  Just another stereotype

So, all in all Stereotyping is normal. Everyone will have their opinions on music. Hate some, like others. There’s always drama and controversy. Misconceptions and stereotypes and, sadly much more negative stuff. With music you can experiment and see what you want and what fits you best. Personally, I listen to rock, my friends listen to pop and musicals.